Bitcoin back above US$17,000, Ether gains along with other top 10 crypto 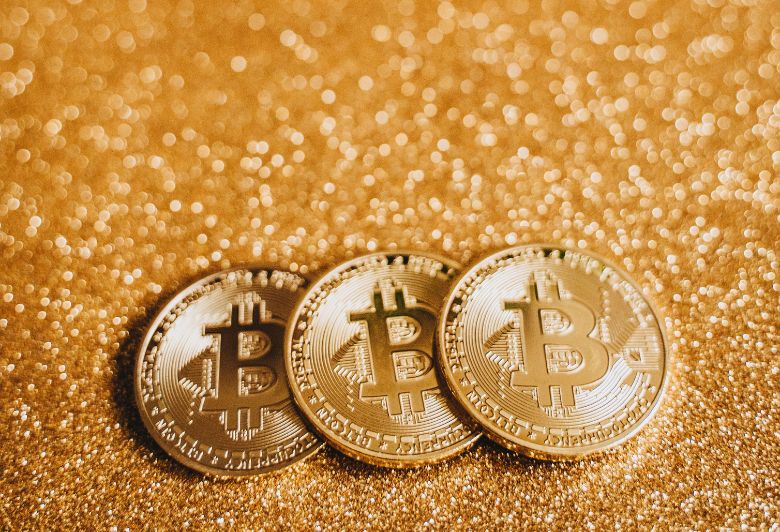 Bitcoin traded above US$17,000 on Monday morning in Asia, with the top 10 most volatile cryptocurrencies from major markets gaining ground. Investors see fears of an increase in the United States, the world’s largest economy, while China has begun to ease Covid-19 restrictions in many countries, raising hopes that the world will the world’s two largest economies will return to growth when GDP declines this year and around 3% from the target of 5.5%.

China has begun relaxing the so-called zero-Covid-19 control system, and many countries have dropped the requirement for proof of a negative test to enter the public sector.

Shanghai municipal authorities said in a statement on Sunday that starting Monday, they will stop checking PCR test results for residents to enter public places or take public transportation. Hangzhou, where China’s e-commerce giant Alibaba Group Holding is headquartered, announced on Sunday that it would no longer require public travelers to show negative PCR test results. The Asian market is very open and developing.

The US employment report released on Friday showed that the economy added 263,000 jobs in November, more than 200,000 expected, while the unemployment rate sits at 3.7%, its highest. low level in almost 50 years. Although higher than expected, this is slower growth than the 284,000 jobs created in October and 269,000 in September, suggesting that inflation is slowing overall.

U.S Federal Reserve Chairman Jerome Powell said last week that the central bank may start reducing the pace of interest rates. The Fed is expected to raise rates by 50 basis points in December. 13-14 meetings, down from 75 points in the previous four meetings.

The Fed has raised interest rates since March in an effort to reduce inflation from near zero to a 15-year high of 3.75% to 4%, and indicated that rates could eventually rise above 5%. The Fed has said it wants inflation within its 2% target. Consumer prices showed an increase of 7.7% in October, down from 8.2% in September.

A group of 23 oil producers, known as OPEC+, decided on Sunday to maintain production cuts of two million barrels per day, or about 2% of global supply, until end of 2023.