FOMO reignites in bitcoin’s best start since before the pandemic 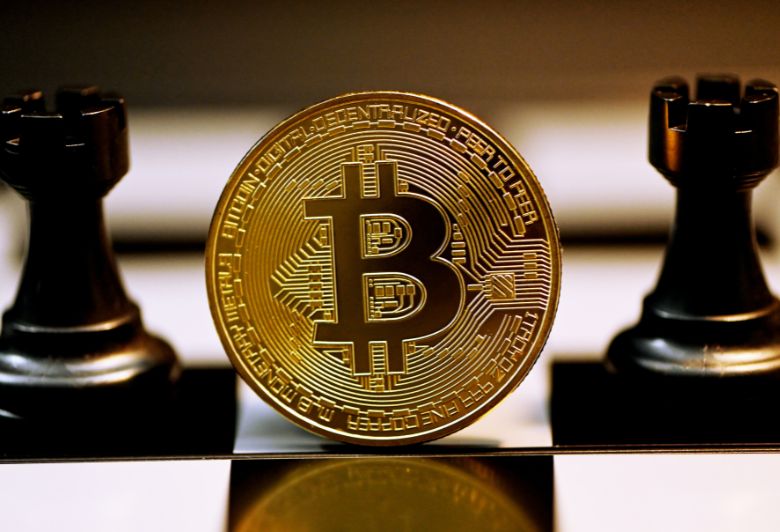 Bitcoin has rocketed out of the gates in January with a gain of more than 28%, putting the heat on bears who predicted more challenges for riskier investments after sharp selloffs in 2022.
The token’s gain in the first month of the year is the best since a 31% surge in 2020 before the pandemic hit. According to CoinGecko data, the surge has helped push the total value of digital assets past $1 trillion, a level that was reached in November when the FTX exchange imploded.
The largest token gained up to 2.5% on Monday and was trading at $21,230 as of 11:46 a.m. in Tokyo, on track for a 13th consecutive daily gain. Smaller coins ranging from Ether to Cardano were also up. Asian cryptocurrency-related stocks such as Monex Group and Woori Technology Investment Co. rose.
The crypto rally is partly a bet on the end of punishing interest-rate hikes, a prospect that has boosted stocks, bonds, and gold. Even so, investors are wondering if all of these assets have moved too far, too fast, given that central banks like the Federal Reserve have pledged to keep policy rates high until still-high inflation is defeated.
While there is a lot of uncertainty surrounding digital assets, such as whether or not a short squeeze is driving up prices and will end, “FOMO is likely to play a role in how the market evolves from here,” Noelle Acheson wrote in her “Crypto Is Macro Now” newsletter, using the acronym for “fear of missing out.”
The crypto industry is bracing for more fallout from FTX’s bankruptcy and subsequent fraud charges against co-founder Sam Bankman-Fried. Genesis Crypto and its parent company Digital Currency Group are attempting to resolve debt issues, which could cause market volatility.
Meanwhile, some technical indicators indicate that Bitcoin’s rally is becoming overextended. The 14-day relative-strength index — a measure of momentum — for the token has reached 90. This is far above the 70 level considered “overbought,” and it is the highest in about two years.
This year’s Bitcoin rally is one of the indicators that “there’s still a lot of froth in the marketplace” and that “investors continue to ‘act’ in a much less bearish way than they’speak,'” according to Matt Maley, chief market strategist at Miller Tabak + Co., in a note published on Sunday.
Bitcoin and a gauge of the top 100 digital assets both fell more than 60% in 2022, a painful year that raised concerns about their future.