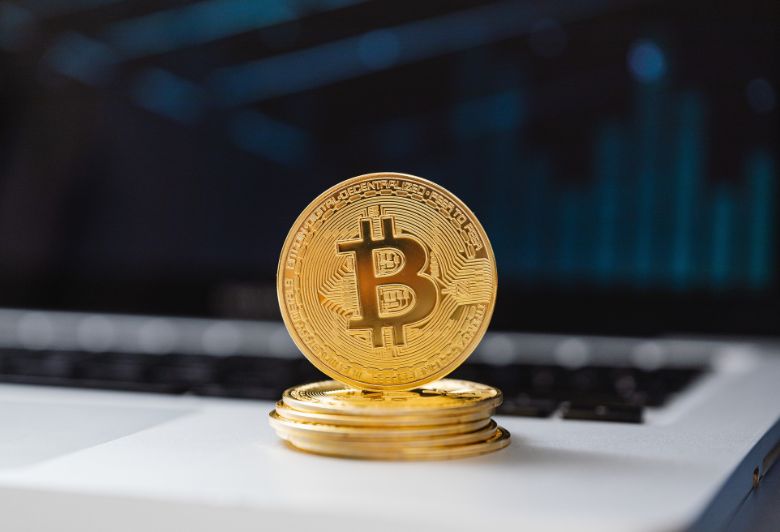 In a quiet morning of trading on Wednesday in Asia, just a couple of the top 10 non-stablecoin cryptocurrencies moved by more than 1% in any direction. This left Bitcoin and Ether little altered. Polkadot was a standout in the good, while Solana suffered the most loss on the day after making the biggest gains on the list.

In the 24 hours leading up to 8 a.m. in Hong Kong, Bitcoin increased by less than 0.1% to US$21,168, a gain of 21.3% over the previous week. According to information from CoinMarketCap, Ether gained 0.4% to $1,568 and now has a weekly gain of 17.3%.
With a gain of 21.2% during the previous week, Polkadot increased 2.7% to trade at US$5.96. The network’s XCM “cross-consensus messaging” format was upgraded to version 3 on Wednesday, which is said to facilitate cross-chain communication and set the foundation for non-fungible tokens (NFTs) on the network. This upgrade is the cause of Wednesday’s increase.
Litecoin increased 1.5% to US$87.12, a 7.7% rise in the previous seven days. Although Solana dropped 2.9% to US$22.90, it was still up 41.4% for the week.
While trade volume decreased 11.4% to US$48 billion during the course of a day, the overall market capitalization of cryptocurrencies increased by less than 0.1% to US$991.9 billion.
On Tuesday, the first trading day of the week following Monday’s Martin Luther King Jr. public holiday, U.S. stocks likewise experienced a mixed day. The S&P 500 Index dropped 0.2%, the Nasdaq Composite Index rose 0.1%, while the Dow Jones Industrial Average plummeted 1.1%.
Goldman Sachs Group Inc.’s disappointing earnings results on Tuesday contributed to the Dow’s losses, which ended a four-day winning streak for the index as the bank’s shares fell more than 6%. Goldman’s Q4 profits dropped to US$1.19 billion, significantly below projections and down 66% from US$3.81 billion a year earlier.
The fourth-quarter revenue for Morgan Stanley & Co, LLC came in at US$12.75 billion, exceeding forecasts of US$12.54 billion. Other banks also reported better-than-expected earnings. Shares increased by about 6%.